The opening is scheduled for February 7, at 11am. It can be visited, in the hall of the CRAI campus Catalunya, from then until February 25. Subsequently, it will be exhibited in the various campus CRAIs that the university has throughout the territory, carrying out an itinerary that can be followed through the CRAI Agend. 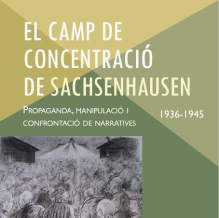